Patrick has played and toured with many bands including Without Grief, Stormwind, W.A.S.P., Spelled Moon and G3. He currently resides in West Palm Beach, Florida. He recently played a few gigs with Sabaton while their drummer Daniel Mullback recovered from a knee injury. His favorite band is Kiss, and he has tattoos of all 4 original band members. He played drums for the Ecuadorian guitarist Hittar Cuesta on his recently released album Dream Machine and the American heavy metal band Spelled Moon, from Los Angeles, California formed in 2010. 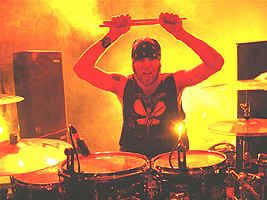 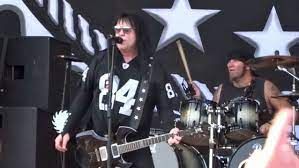 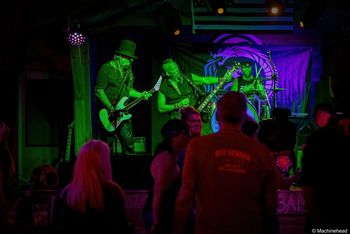 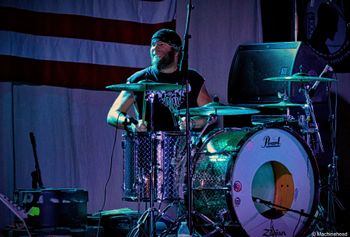 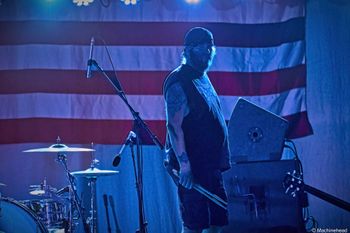 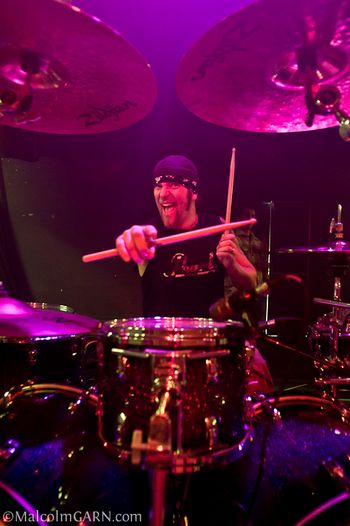 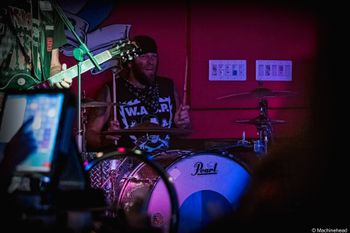 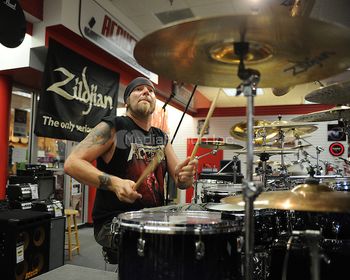 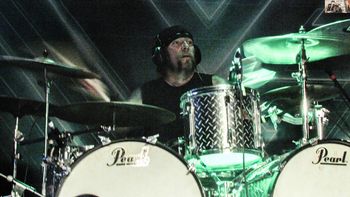 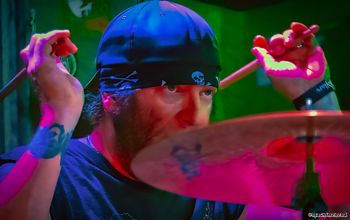