I've been enamored with music since I was a toddler. My parents were huge fans of the 60's & 70's music explosion and often had "music time."
I remember sitting in my room around the age of ten or eleven, listening to Casey Kasim's Top 200 weekly countdown with my tape deck set to record....for HOURS.
A few years later, I was told if I wanted to play football I had to cut my hair. That year was the end of football for me and the beginning of a music career. Quiet Riot and Def Leppard had brought metal mainstream and I was inspired. I bought my first guitar. That decision changed my life.

Around 1989 I  put together my first band. I played with a couple of different bands here and there until I auditioned as a singer and joined  "Tombstone Shadow" around 1994. Three solid years of writing, recording, and playing allowed me to develop as a vocalist and the band's popularity grew rapidly. We played The Viper Room in Los Angeles and had our first endorsements with Electro-Voice and Snarling Dog Strings.
But, I wanted to play. The band had two very talented guitarists and there wasn't really room for a third, so I ventured out on my own.
I took a break from bands and spent a year learning how to play and sing well at the same time. I wrote a lot of tunes. I went into a studio and cut about 15 tracks. I had an artist page on a new website called MP3.com, where a very active music community helped me sell just shy of a million mp3s as an unknown artist.

Around 1998 I decided I needed to put another band together and Soulshake was born. Soulshake was a machine, powered by great players writing great material. It started as an original blues and funk band and later became a hard rock unit. We had major management and distribution,  twenty endorsements and sponsors, we toured internationally and constantly. We were the house band for two of the world's largest rock radio stations, were on NYC billboards, played The Rock & Roll Hall of Fame and Madison Square Garden. We opened for a hundred major bands, artists, and musicians including Kiss, Poison, Motorhead, Rich Robinson, Paul Stanley, Ace Frehley, Gene Simmons, Vince Neil, Michael Schenker, Kings X, Joan Jett, The Smithereens, Kenny Wayne Shepherd, Travers, Appice, Stevens, Warrant, Dangerous Toys, Ratt, Tower of Power, and The David Letterman Band.

By 2012 I was exhausted and decided to take a break from music. Six years later, I began to rebuild my skills. I found it's very much like riding a bicycle. The result is an incredible group of musicians and bandmates who are like family, known as Shovelhed. Welcome to our family. 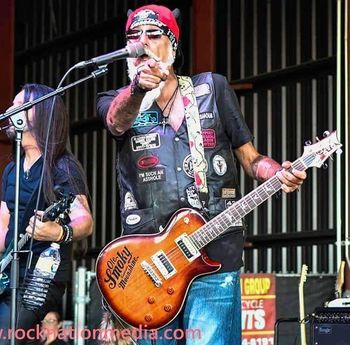 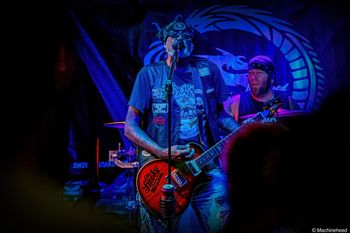 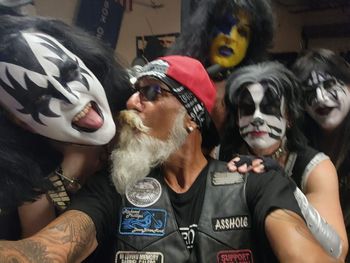 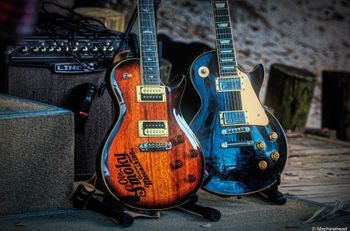 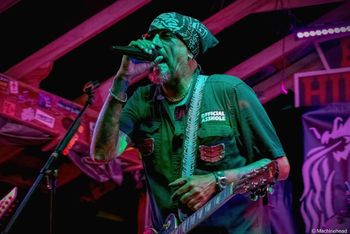 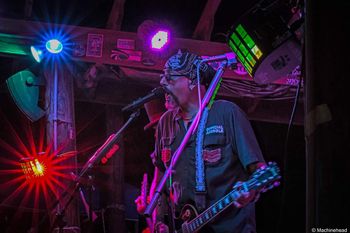 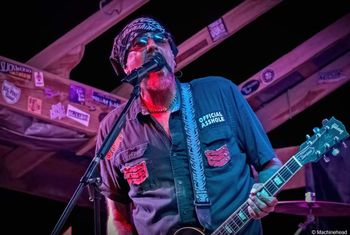 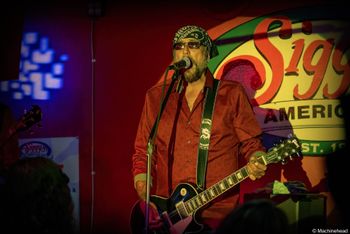 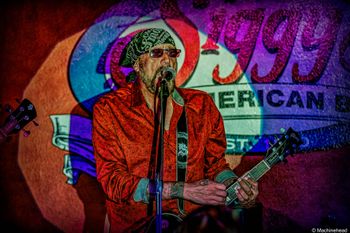 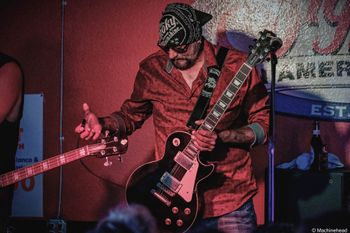 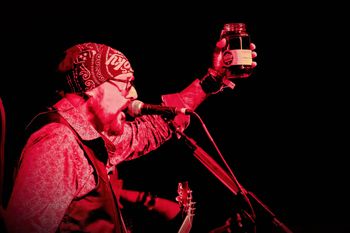 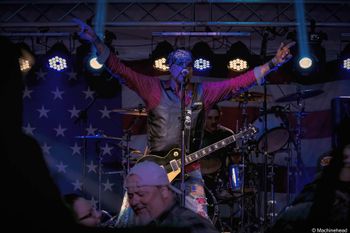 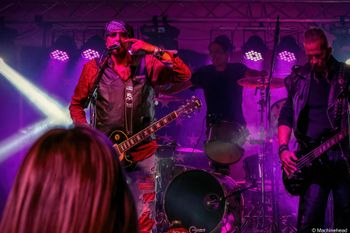 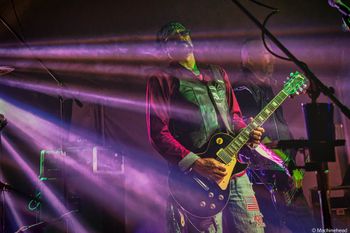 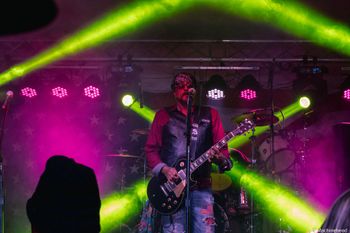 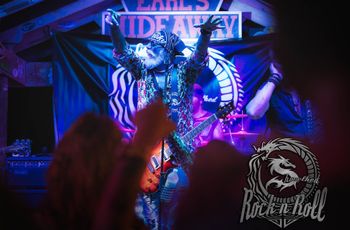 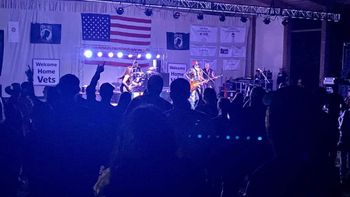 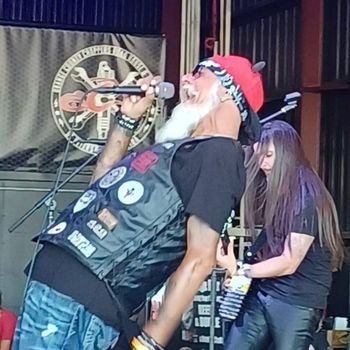 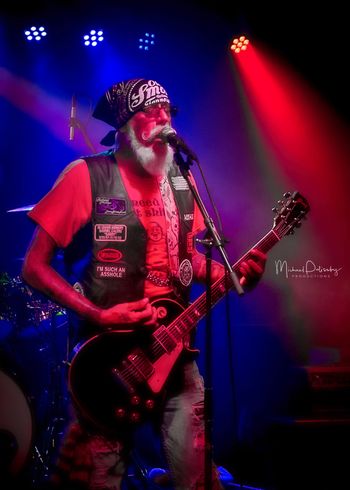 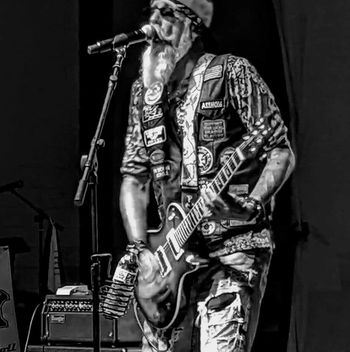 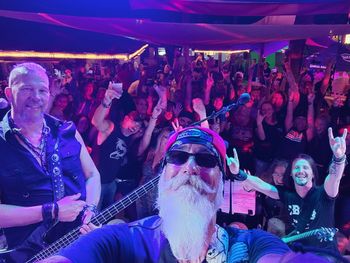